Dent removal in Hudson County NJ requires a lot of skill and expertise. It’s important to seek the services of a professional technician whenever your car is dented. This is because the technicians are well versed with the various ways of removing dents. Paintless dent repairs are hence one of the most promising solutions that enable the dent to be removed completely and with no sign of it being visible.

Paintless dent repairs is highly rewarding for it helps in removing all kinds of dents; from the very minor to the major. The technique can get rid of any size of a dent from any part of the car. This is usually done through the use of highly specialized tools and techniques that do not necessarily demand for any kind of repainting, sanding or body filler to be done. This is because at the end of the paintless repair, the dent will have disappeared completely and the original paint will not have been interfered with.

Basically, paintless dent removal is highly effective in that:
• Both major and minor dent repair can be done with ease
• All vehicles qualify for this kind of dent removal in that it embraces both the very new as well as the 1990 car models

However, this kind of repair can only be done if the paint has not cracked or broken, if the panel hasn’t been previously repaired and, if the dent hasn’t been created near the panel’s edge. This though doesn’t mean that the paintless technique cannot be used. Instead, it can be used but instead of being able to completely remove the dent, it’ll only be able to repair the dent such that it becomes slightly unnoticeable.

Overall, dent removal NJ ends up saving one both money and time. This is because the procedure used to remove the dent is very fast, effective, affordable and highly convenient.

Call Us now at 201-699-9102 or email us Info@AceOfDents.com to get a free quote for our ding, paintless dent repair Service and experience our best in class customer service. 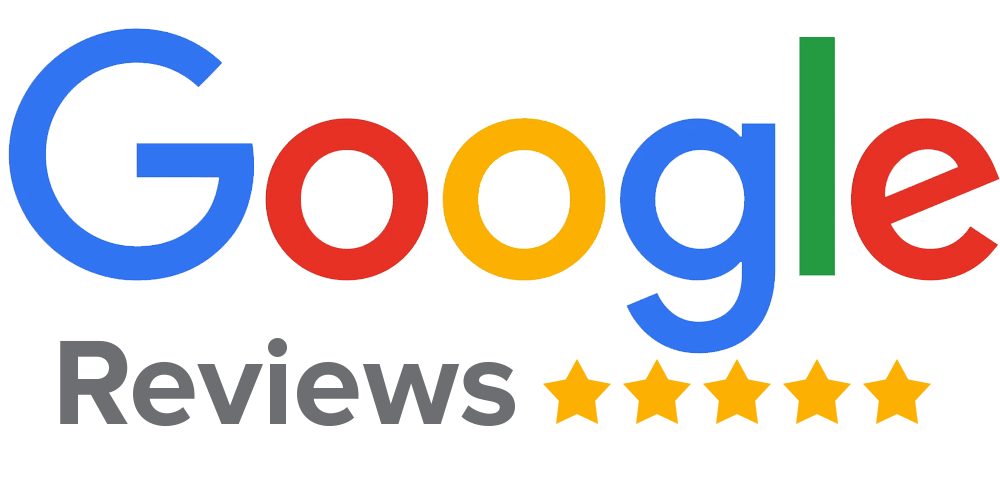 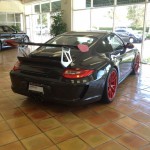 Welcome to Ace of Dents